In December of 2017, responding to an urgent plea from bird researchers in Wisconsin and our fellow conservationists at Project SNOWstorm, we raised enough funding to outfit two Wisconsin snowy owls with tracking devices. Thanks to our generous donors and a sponsorship from Wisconsin Public Service Foundation, we now have two snowy owls we can (almost) call our own!

Badger, a young female, was the first snowy owl captured and tagged in Wisconsin by Project SNOWstorm. She was picked up by Dave Brinker, who had a marathon day following and almost catching a handful of owls before finally having success with Badger. He caught her on a cold night near Freedom, Wisconsin, tagged her, and released her in the same place the next morning. 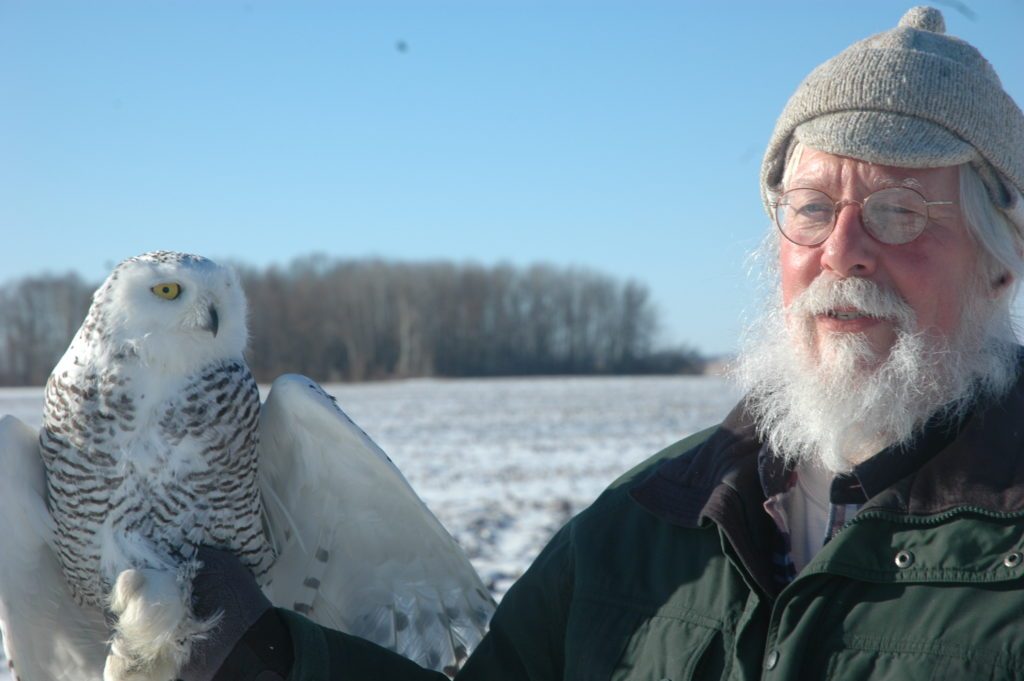 Austin is a juvenile male trapped in Green Bay at the Austin Straubel International Airport. Thanks to Frank Ujazdowski, a falconer who volunteered to help, Austin was outfitted with a transmitter and moved away from the airport—a dangerous location for snowy owls. Austin was relocated to Buena Vista Wildlife Area—roughly 13,000 acres of protected habitat in Portage County—and released. 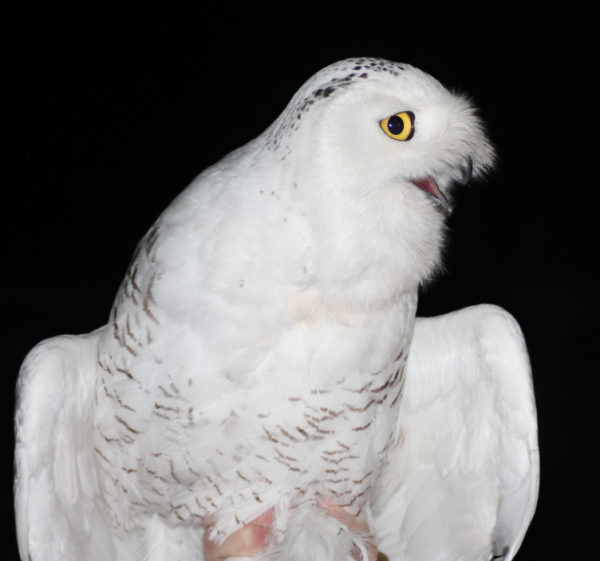 Photo of Austin, a young male snowy owl that was outfitted with a tracker as part of NRF’s support of Project SNOWStorm. Photo by Gene Jacobs.