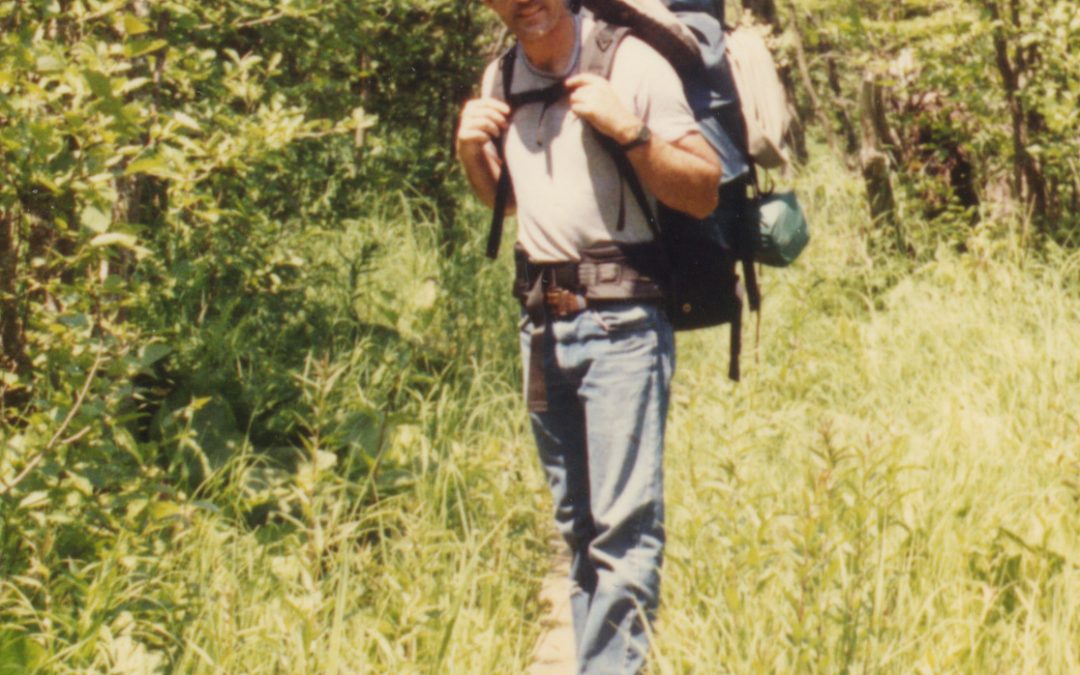 It starts with a personal connection

“Paul Brandt was one the most dedicated state employees I’ve ever encountered,” says Mark Cupp, executive director of the Lower Wisconsin State Riverway Board. “He lived his work, spending countless hours on various projects and goals for the riverway. After he retired he volunteered on various projects such as mounds maintenance. I’d often encounter him on less traveled back roads of the area picking up trash. He lived what he believed.”

Cupp describes the riverway as a remarkably undeveloped area, representing the landscape of Wisconsin before European explorers and missionaries came to the area in the 1600s. It reveals a landscape similar to one that Native Americans would have experienced centuries ago. This area allows us to experience a piece of Wisconsin’s original wilderness only 20-30 minutes outside of Madison.

Leaving a legacy of conservation

Since its creation, The Lower Wisconsin State Riverway Fund has provided the financial means for various habitat restoration projects along the riverway. These extensive management projects protect and restore native plant communities, enhance habitat for native wildlife and connect people to the Lower Wisconsin State Riverway, a place popular for recreational users with a variety of interests, including hunters, anglers, canoeists and kayakers. Bird watchers also flock to this area, as well as those interested in native archaeology—it boasts a number of effigy and native burial mounds. Even driving along scenic highway 60 provides an opportunity for people to enjoy the Riverway’s beautiful views.

Dan Goltz, a DNR wildlife biologist responsible for habitat management in the riverway, says each year he focuses on restoration efforts and funding of a specific habitat type—things like management of native remnant prairies as well as prairie planting. The biggest management issue with these prairies was invasive species, Goltz says, especially woody plants such as honeysuckle. The DNR uses prescribed fire to control invasive species, as well as the manual removal of these plants. Money from the fund is crucial in the purchasing of herbicide, as well as funding limited-term employees who work on restoration projects, Goltz adds. The fund has also aided the connection and expansion of land areas such as barrens, prairie and wetland. This connection and expansion provides safe passages for reptiles and grassland habitats birds need for nesting.

The fund’s contribution to the health of riverway prairies represents Brandt’s dedication to this specific type of habitat, Goltz says.

“Paul was really active in the field during his time here; he planted lots of the prairies up and down the riverway,” Goltz says. “It’s neat for us now to go back to these prairies Paul planted to restore and manage them, keeping them healthy and thriving. For us to be able to come back and manage these prairies is really rewarding.”

Cupp says this area of land is not only important to Wisconsin, but also as land that carries a global significance because of the rich biodiversity that exists there. It’s the longest stretch of free-flowing river in the Midwest. It also represents a great model of the public and private sector working together, Cupp adds, as the Lower Wisconsin State Riverway Board works closely with private landowners in the area on building, development and restoration.

Thanks in a big part to Brandt’s efforts and now his fund, the Lower Wisconsin State Riverway is a lush resource of wilderness that a multitude of species call home, as well as a place of recreation and wild seclusion cherished by many.

“As funding becomes more difficult to find, this fund will continue to accomplish great things,” Cupp says. “I believe we’ve only begun to scratch the surface of the impact of this fund and what it’s going to do for the riverway in the future.”

Brandt’s hope for the fund was that others who care for the land can also contribute, which you can do by writing a check or making an online donation. Simply write “Lower Wisconsin State Riverway Fund” in the “Donate to an Endowed Fund” section.