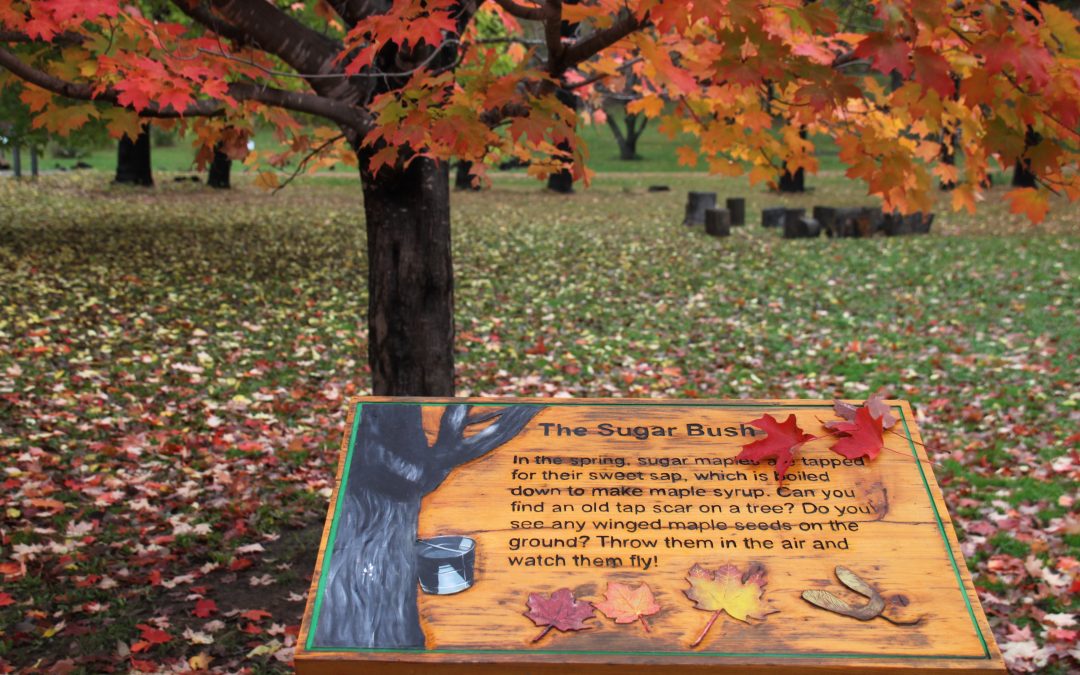 The Natural Resources Foundation and the Aldo Leopold Nature Center have a long history together, since the very beginning of the Nature Center’s formation. Some of our first grants from the Besadny endowment went to the construction of an accessible pier on the Edna Taylor Park grounds in 1996. Since then, we have supported several of their programs, including summer camps, invasive species programs, educational workshops and more. 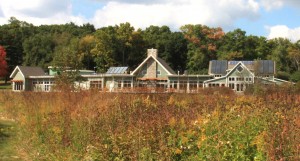 The Aldo Leopold Nature Center, situated east of Lake Monona and coupled with Edna Taylor Conservation Park, has been around since 1994. It was formed in the spirit of Aldo Leopold himself, with a mission to encourage hands-on learning and experiences for children and adults alike. Today the Nature Center is almost unrecognizable from what it once was on opening day. With a new building and state of the art educational technology, the Nature Center hosts incredible programs all year round for children, adults and families.

One of our more recent projects with the Nature Center was a grant donation to help fund ecological restoration of the park grounds in 2013. Our funds went to prescribed burns, invasive species removal and other measures taken to restore a healthy level of biodiversity on the 21 acres of wetlands, woodlands and prairie. If you’ve been to the Nature Center recently you might have also noticed accessibility improvements on the trails, with new interpretive signs funded in part by our Besadny Conservation Grant program.