NRF board member Bill Smith named to Natural Resources Board 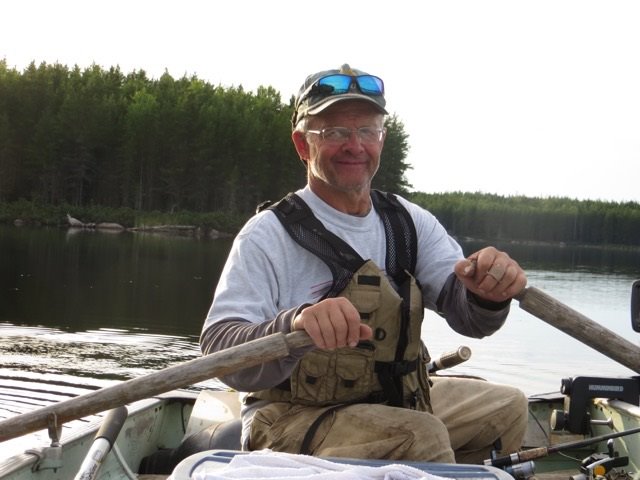 We are excited to share one of our board members Bill Smith has recently been appointed to the Natural Resources Board (NRB), the governing body of the Wisconsin Department of Natural Resources.

Bill has served on our board since 2014 and has contributed to the Foundation’s continued growth and success in connecting generations to the wonders of Wisconsin’s lands, waters, and wildlife.

“This is a superb appointment,” shared our executive director Ruth Oppedahl on hearing the news. “Bill is intelligent, thoughtful, and has a strong natural resources background. He is extremely diplomatic and will be a great addition to the board!”

You can read more about Bill’s background and appointment to the NRB, in the article below written by freelance outdoor writer and photographer, Tim Eisele.

Originally published in OutdoorNews.com on June 25, 2019

William H. “Bill” Smith, of Shell Lake, is the newest appointee to the Natural Resources Board (NRB).

The appointment, which eventually will require confirmation by the State Senate, was announced by Gov. Tony Evers on June 21.

Smith is a veteran with 21 years of active duty and reserve service in the U.S. Air Force and retired after working for more than 34 years for the DNR.

Smith began working at the DNR in 1978 when he was hired as an environmental engineer. He later became district director of the DNR in Spooner and then went on to work as the deputy secretary of the DNR in Madison until 2007.

“I am looking forward to the new role, and once again a chance to serve our state and our wonderful natural resources,” Smith said in a phone interview.

It is not surprising to know that he is looking forward to “working” on behalf of the natural resources and citizens of Wisconsin, because that is what he has done all of his life.

Smith emphasized that he “believes strongly in providing a healthy environment, managing for rich and diverse natural resources and enabling quality outdoor experiences for all.”

Smith enjoys hunting and fishing, as well as spending quality time on the water with his family.

Smith’s appointment is scheduled to begin June 27. He will be filling the position vacated by Gary Zimmer, whose term on the board expires with the June board meeting.

Board members serve six-year terms, and the board sets policy for the DNR and approves hunting and fishing regulations. It’s comprised of seven individuals, three from the north, three from the south and one from any region of the state.