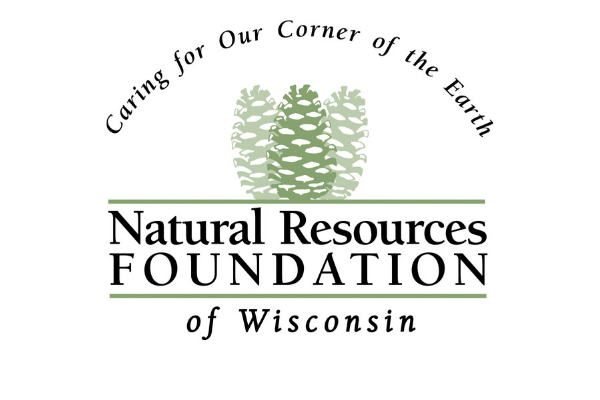 With declining bird populations across the U.S. and Canada, the Bird Protection Fund takes action on Wisconsin bird conservation 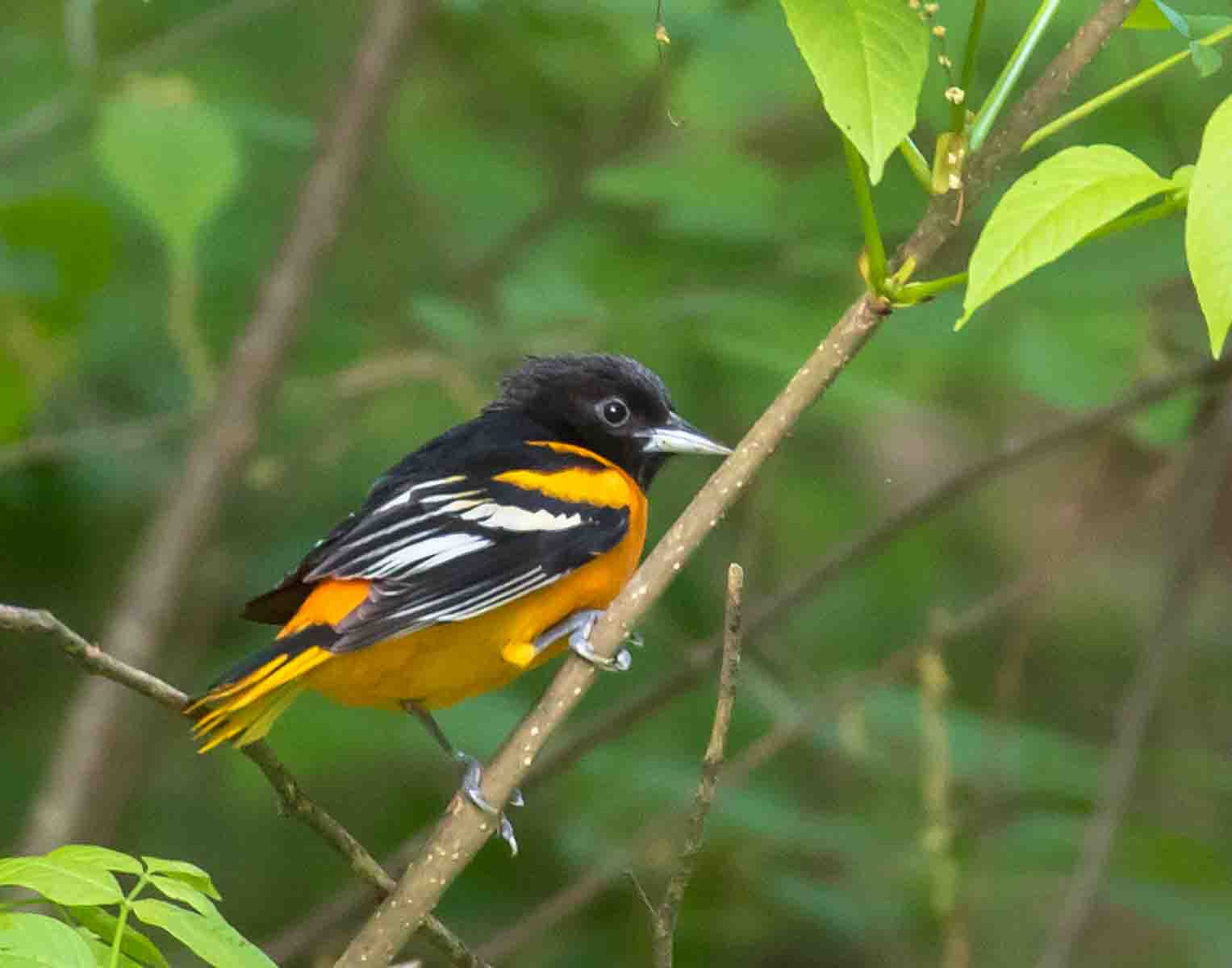 The flutelike song of a wood thrush at dawn, a glimpse of the striking black and orange Baltimore oriole darting through the treetops, the haunting call of a whip-poor-will on a warm summer night . . .

These iconic Wisconsin scenes are in danger of becoming a thing of the past, according to a report recently published by the journal Science. The study found the number of birds in the United States and Canada has declined by nearly 30% in the last fifty years, a loss of roughly 3 billion birds.

“The same staggering decline in bird populations is being echoed here in Wisconsin,” says Ryan Brady, conservation biologist from the Wisconsin Department of Natural Resources. “We’re especially seeing a loss of grassland birds like meadowlarks and bobolinks, backyard favorites like Baltimore orioles and evening grosbeaks, insect-eating birds like nighthawks and swallows, as well as some shorebirds.”

Along with habitat loss, threats like outdoor cats, collisions with windows, cars, or power lines, pesticides, invasive species, and climate change are all contributing to this unprecedented decline of bird populations.

Since the fund was created in 2009 it has given out over $1 million towards bird conservation efforts. Projects range from habitat recovery to research.

On the list for 2020 include help for endangered birds like the piping plover and whooping crane, and research that will identify “safe havens” for migratory birds on their on their journeys to Central and South America.

In total, the Bird Protection Fund will grant over $60,000 to fund the following projects in 2020:

Brady is optimistic about the impact of these, and other bird conservation efforts.

“We know that bird conservation works when we’re intentional and invest resources in it. Take the trumpeter swan, for example. Twenty years ago, Wisconsin only had about 75 individuals. We launched a recovery plan in 1986, and now they are off the endangered species list and their population has grown to over 5,000 individuals.”

He urges Wisconsinites to take action at home to help birds, like keeping cats indoors, creating backyard habitat with native plants, avoiding pesticides, removing invasive species, and eliminating collisions of birds with windows by using deterrents that reduce the reflectivity of glass.

“Roughly one in three Wisconsinites consider themselves bird watchers, which is great. We should all do things at a local level to care for the birds we love,” says Brady. “And we can take it a step further by advocating for birds in our communities and donating to causes that are critical to reversing population declines in birds, like the Bird Protection Fund.”

The Bird Protection Fund is mainly funded through the Great Wisconsin Birdathon, one of the largest walk-a-thon style birding fundraisers in the country, coordinated by the Natural Resources Foundation of Wisconsin.

The Natural Resources Foundation of Wisconsin is a nonprofit 501(c)3 created in 1986. In the years since, the Foundation has contributed nearly $7 million to conservation efforts to protect the lands, waters, and wildlife of Wisconsin and to support environmental education in our state. Learn more at www.WisConservation.org.

The Great Wisconsin Birdathon began in 2012 and since then has raised more than $500,000 for bird protection in Wisconsin. The funds are collected and managed by the Natural Resources Foundation of Wisconsin through the Bird Protection Fund. Learn more at the Birdathon website.

Embed the Bird Protection Fund slideshow on your website with this code: 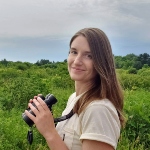 Caitlyn supports the Foundation's marketing and communications efforts, event coordination for our Great Wisconsin Birdathon and Wayfarers programs, and outreach efforts to connect people to the Foundation and our programs.